Experience more of what Custom Maintenance Software can do to enhance your operations. 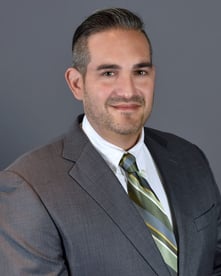 Manny Wolfe is a Senior Software Developer with FSI.  He is primarily responsible for mobile and integration solutions, including CMS Tech and CMS View. He also provides technical support and expertise for most of the company’s other software applications.

Manny brings over 20 years of software engineering experience to the team, much of it within the healthcare maintenance management sector.

Prior to working with FSI, he was a consultant and project manager at Ectobox, Inc. and Four Rivers Software Systems. Manny earned his bachelor’s degree in Computer Engineering from Penn State. In his spare time some of Manny’s hobbies include being an active member of several community concert and marching bands. 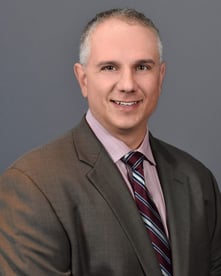 Chris has over 25 years of experience building commercial technology platforms and applications for TowerMetriX, Vocollect, Parature, IBM, and others.

Chris has expertise that spans a broad range of technologies and industries including human resources, speech recognition, customer service and support, financial services, and education.

Having served in many technical roles over his career, Chris brings an extensive background of software development knowledge and experience to his role as a senior developer for FSI. 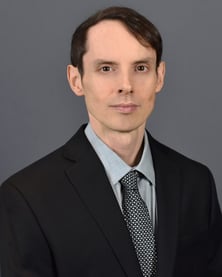 Todd is a Senior Software Developer at FSI, where he works on the CMS application creating new modules and enhancing existing ones.

Some recent accomplishments were adding the saved search conversion page and creating a graphing tool for the CMS application.

Todd has been building professional web applications in Pittsburgh for over 15 years. When Todd isn’t working, he enjoys biking and staying healthy. 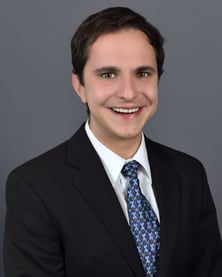 Sam is a Junior software developer at FSI.  Sam has been a passionate software programmer ever since his sophomore year of High School when he was first introduced to programming.

It is easy to tell that Sam does what he loves at FSI. Never without a smile, he focuses on developing CMS 4.0 and supports our other products. He aims at creating software that is not only effective, but aesthetically pleasing and user-friendly. In his free time Samuel enjoys reading, solving puzzles and spending time with his friends and family.

Frank is a Data Analyst with FSI. He brings over 10 years of experience in all aspects of SQL server environments including Business Intelligence, administration, development, performance tuning, and reporting.

His responsibilities include building new interfaces for client data, helping to build and support data warehouses, as well as troubleshooting and performance tuning where needed.

He loves problem solving and enjoys his work as a result. If Frank isn’t working, he can generally be found training martial arts such as Brazilian Jiu-Jitsu and Karate.